History of the Campus Farm 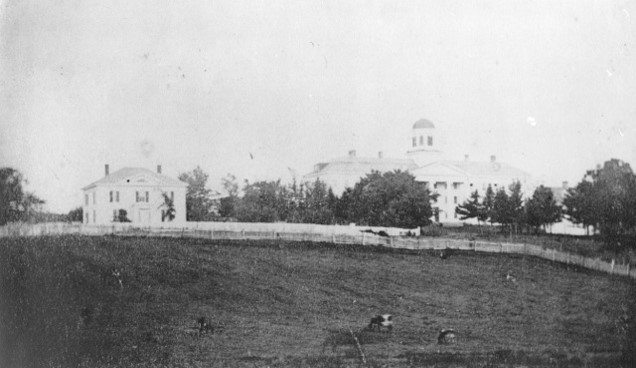 The Acadia Farm has a long history on the campus. In fact, the farm is as old as the institution itself. Much of the farmland on which Acadia is founded continued under cultivation until 1956. The operation also included a large barn at the top of campus where the physical plant services building is now located. The barn housed livestock and at one time cows also roamed Uhall lawn on Main Street.

There is a long tradition of students growing food for students at Acadia as many students worked on the farm for room and board. Over time as the campus and student population grew it became impractical to continue the farm and it was closed in 1956.

Acadia was also home to the Wolfville School of Horticulture established in 1893. Sixty students were enrolled in the first year and were provided with free tuition supported by the provincial government. Although eventually the school relocated to its present location in Truro, Nova Scotia teaching and research about agriculture, nutrition, food systems and more continues at Acadia in many departments.

Read more about the history of farming at Acadia written by Acadia students, Claire Dutkewych and Matthew Marner. 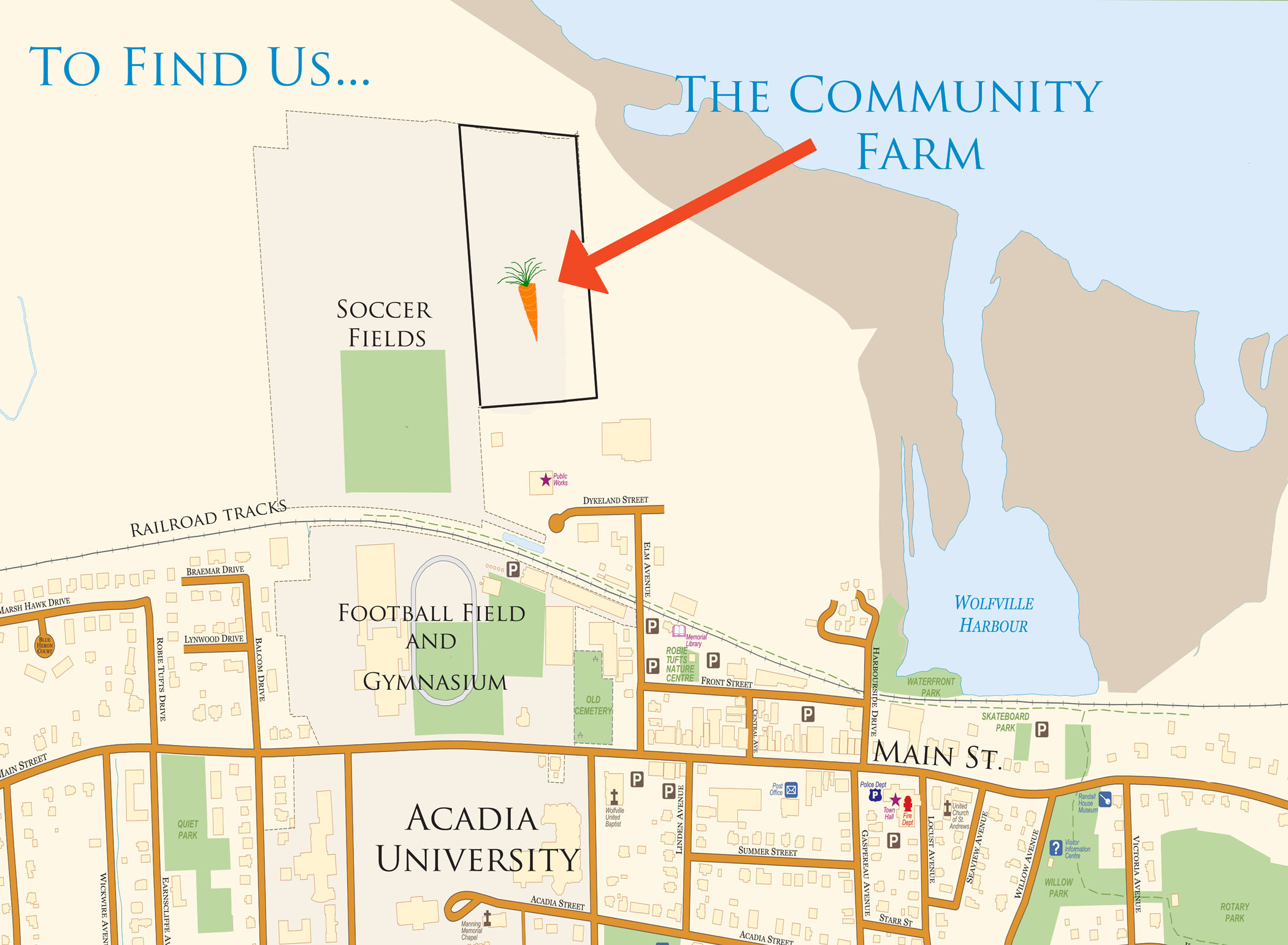 The Acadia Farm is located behind the Acadia Athletics Complex and is open from May to October.